The writer, who worked as executive producer/showrunner of Lost In Space, died in Hermosa Beach, Calif., on September 23.

The cause of death has not yet been released, but Estrin is believed to have died of natural causes, Deadline reports.

A statement released by the late TV producer’s family read: “Zack Estrin was everything to us. The best husband, father, son and friend.

“He loved being a writer/producer and helping to create these shows that people liked.” 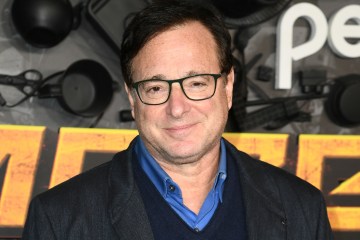 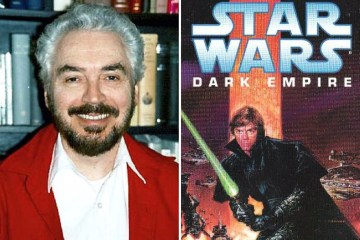 “But above all, he loved his family and friends. Thank you all for being a part of his life and ours,” the statement concluded.

Estrin, a USC graduate, was born in Woodland, California and raised in Brooklyn, New York.

His entertainment career began with his work as a producer on Stranger Than Fiction and O, a modern adaptation of William Shakespeare’s Othello.

He was later credited for his work on “Dawson’s Creek”, “Charmed” and “Tru Calling”.

Not all news on the site expresses the point of view of the site, but we transmit this news automatically and translate it through programmatic technology on the site and not from a human editor.
James2022-09-26
22 1 minute read
Facebook Twitter LinkedIn Tumblr Pinterest Reddit VKontakte Share via Email Print