Up to 100 vehicles have been involved in several collisions on Highway 401 between London and Tilbury, according to the Ontario Provincial Police.

Drivers are warned to stay off the roads if possible as the dangerous system moves east through Waterloo Region into the Greater Toronto Area.

“Please, if you don’t need to be on the roads, stay home, wait for this system to pass. Let the plows and salters do their job. The best place is off the highway,” said OPP Sgt. Kerry Schmidt said in a video posted to Twitter at 12:18 p.m.

Police thankfully say no serious injuries were associated with any of the multi-vehicle collisions along the corridor. Two people were taken to hospital with non-life-threatening injuries.

At 1 p.m., the Ontario Provincial Police announced that all roads have been closed in neighboring Perth County where a blizzard warning is in effect and Environment Canada says up to 50 cm of snow could fall from here Sunday morning. Major roads in nearby Huron County were closed about an hour later.

Environment Canada warns that the storm system that swept across Ontario and Quebec on Friday and is expected to last through Saturday could be a once-in-a-decade event.

“We may only see one of these storms every five or ten years,” said Environment Canada meteorologist Mitch Meredith. “I’ve only seen a few storms like this in the past 20 years.”

High winds, high sluggishness and a possible flash freeze led to school cancellations across southern Ontario, including the Waterloo region on Friday.

In Ayr, 2,458 customers are without electricity. Estimated restore time is 3:45 PM

Environment Canada says travel is “unsafe and not recommended” in Waterloo Region and southern Wellington County.

Meanwhile, in northern Wellington, Huron and Perth counties, the weather agency says ‘crippling blizzard conditions’ will make travel ‘at times impossible’ with wind gusts of up to 90-100km per hour.

In Stratford, a bus stuck on an icy hillside pulled several cars into the ditch to avoid the disabled vehicle.

“I was going down John Street and I wasn’t going very fast, but the mobility bus was going down the road and I couldn’t stop, so instead of hitting it, I came here,” a driver explained to CTV News. 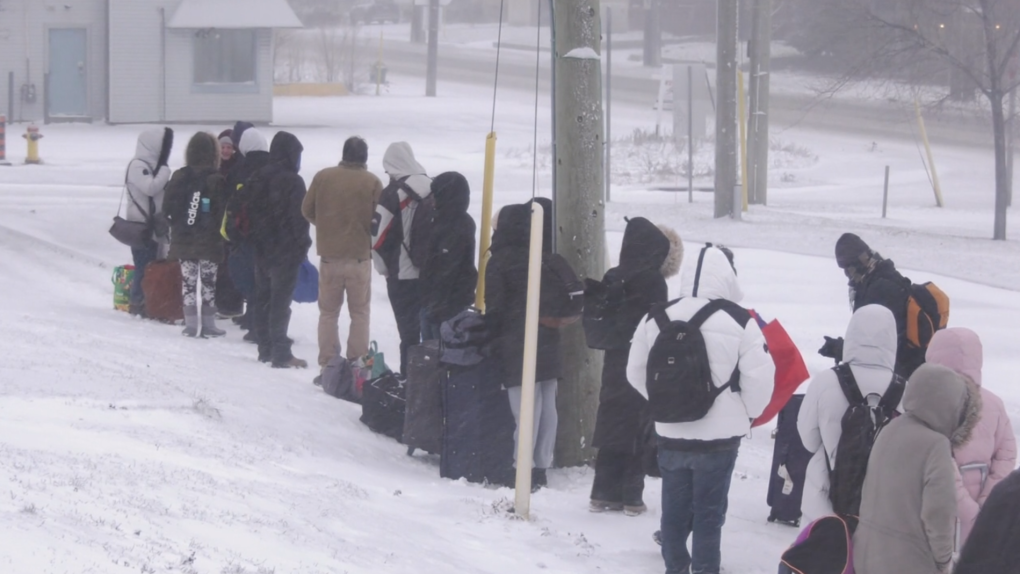 Passengers wait for a bus after their GO train was canceled in Kitchener. (Chris Thomson/CTV Kitchener)

WestJet announced Thursday evening that it was canceling flights at airports in Ontario, Quebec and British Columbia.

The cancellations apply to all flights scheduled to arrive in and depart from Toronto Pearson International Airport from Friday at 9 a.m. until the end of the day, the airline said. Other airports affected by service interruptions include Ottawa, London, Ontario, Waterloo, Ontario, and Montreal.

With files from The Canadian Press 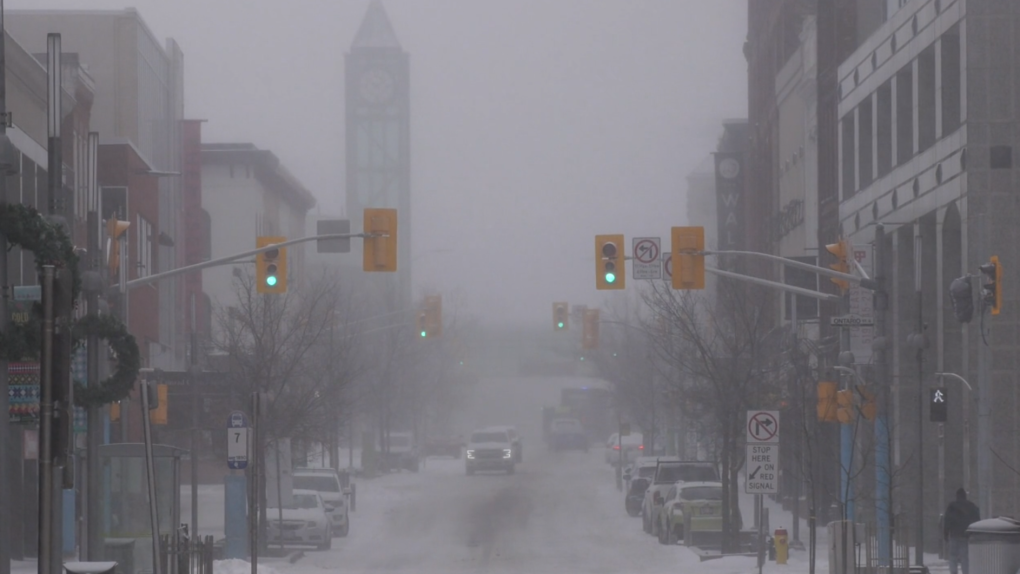 Not all news on the site expresses the point of view of the site, but we transmit this news automatically and translate it through programmatic technology on the site and not from a human editor.
Sara2022-12-23
1 2 minutes read
Facebook Twitter LinkedIn Tumblr Pinterest Reddit VKontakte Share via Email Print

Valentina Trespalacios: Colombia is investigating a US citizen in the murder of a well-known DJ