Why is the Community Shield being played at Leicester instead of Wembley?

However, the match will not be played in a traditional setting as it will be heading to the King Power Stadium in Leicester.

JOIN SUN VEGAS: GET A FREE £10 BONUS WITH 100 GAMES TO PLAY AND NO DEPOSIT REQUIRED (T&Cs apply)

Why is Liverpool vs Man City being played at Leicester?

The Community Shield has been moved to the King Power Stadium to make way for the Women’s Euro 2022 final.

Liverpool take on Man City this Saturday, while the Women’s Euro showpiece takes place a day later on Sunday.

And one of the advantages of playing the game in Leicester is that the Community Shield is already there.

The Foxes won the trophy last year after stunning Pep Guardiola City’s side to win 1-0 with a last-minute Kelechi Iheanacho penalty. 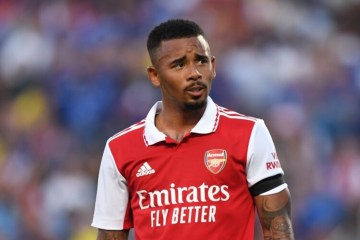 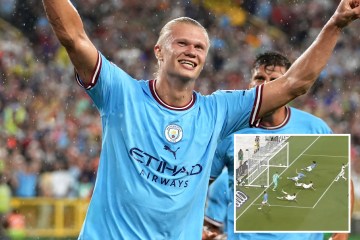 When was the Community Shield last played away from Wembley?

The last time the Community Shield was played away from Wembley was in 2012.

Then the game was played at Villa Park and saw Roberto Mancini’s Man City win 3-2 against Roberto Di Matteo’s Chelsea.

The reason for the venue change was the Olympic football tournament being held at Wembley at the same time. 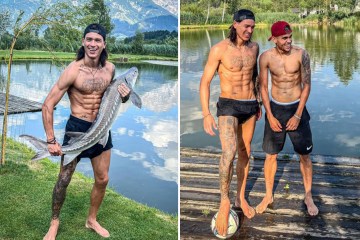 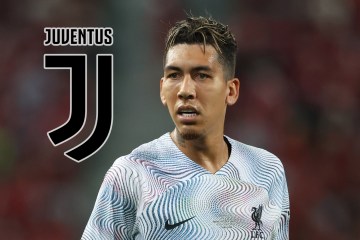 When is the Community Shield?

The match will kick off at 5pm UK time.

The US economy shrank 0.9% in the last quarter, its 2nd consecutive decline