It’s the teens’ battle in New York as Britain’s Emma Raducanu takes on Leylah Fernandez in the US Open final. 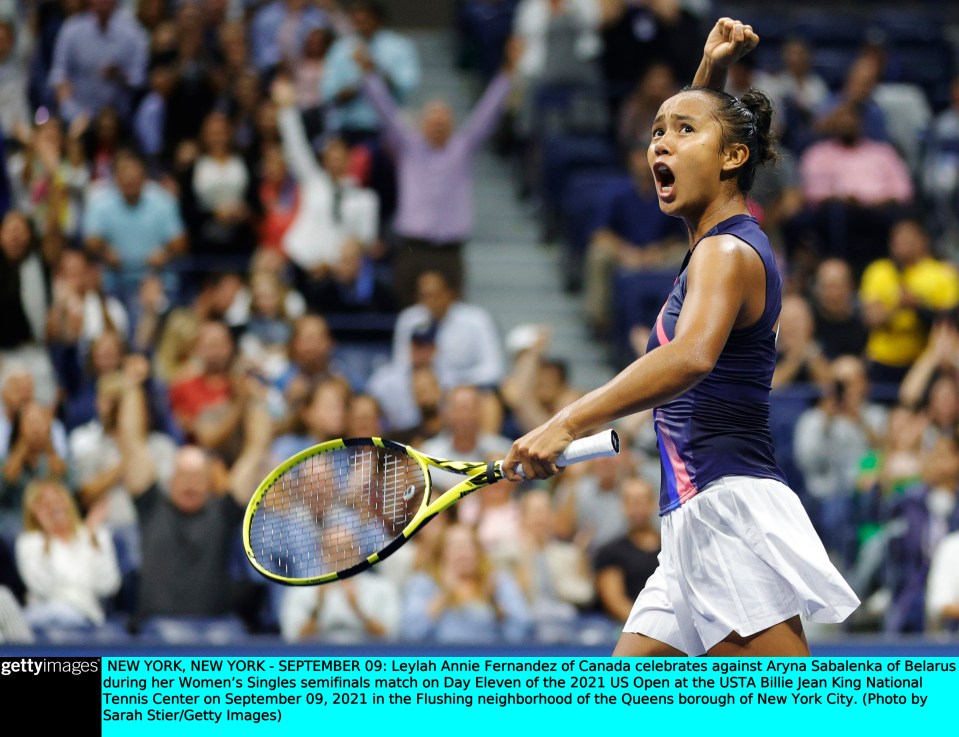 By winning his semi-final, Raducanu became the first qualifier – male or female – to reach the final of a Grand Slam event.

When is the final?

The game is scheduled to take place at 9 p.m. (BST) on Saturday, September 11.

How can I watch it?

The Battle of the Teens will be broadcast live on Amazon Prime Video in the UK.

Who did they beat?

Have they ever played against each other?

Yes. The two met in the second round of the Wimbledon Junior tournament in 2018, with Raducanu winning 6-2, 6-4.

“I’m sure it will be hugely different from the last time we met,” Raducanu said of the prospect of facing Fernandez. “But we both play good tennis so it will be a good game.”

The Japanese army, among the most powerful in the world, seeks to build

How TikTok lets you watch

Five things to know after Utah’s win over Cleveland