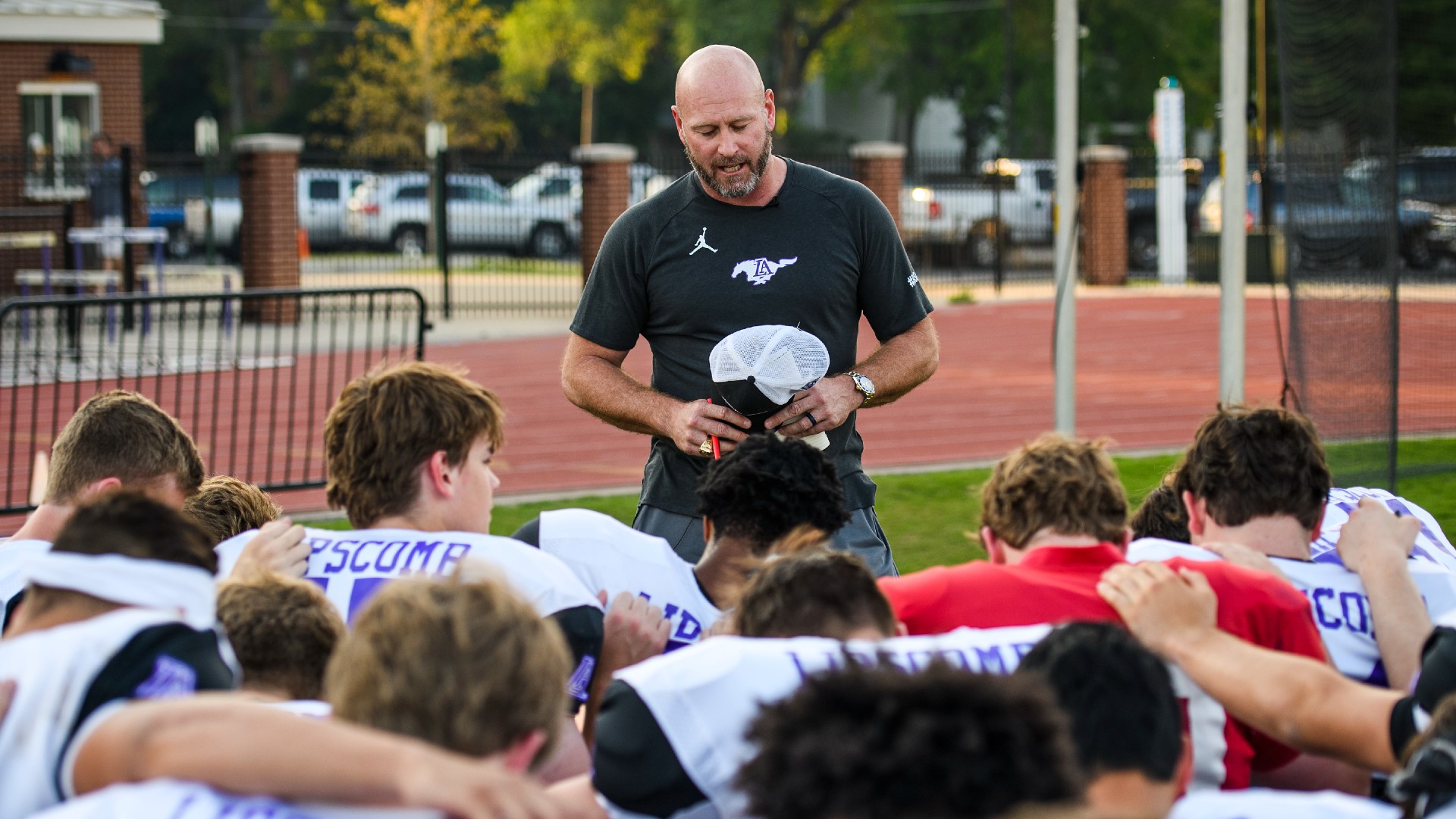 Dilfer, a retired NFL quarterback and current Lipscomb Academy high school football head coach in Nashville, Tenn., Was caught up in some controversy over the weekend when a video of him going brutal and pushing a team player has gone viral.

While the reaction to the video was mixed, Dilfer apparently felt the need to apologize, offering a long mea culpa for Sunday’s incident:

I’m talking about the incident on our sidelines in Friday night’s game against Independence which got a lot of attention. Above all, I take full responsibility as head coach and leader of our team not to defuse an emotional situation with one of our players, Beau Dawson. Beau is one of our top student-athletes and embodies all of the characteristics we look for in our Mustang players. Beau plays the game with the right kind of passion and is an inspiration to our other players. During a moment of frustration and in an effort to make our team play with more discipline, I unfairly singled out Beau. Somehow Beau Dawson has been publicly portrayed as the culprit for this situation, when in reality I should have been a better leader and shown greater wisdom and discernment in the process. how I handled this incident. Overall, I couldn’t be more proud of Beau and the rest of our squad for the way they deal with the emotional nature of every game they participate in.

Some viewers of the video disagreed with Dilfer’s methods, while others pointed to the tough, loving nature of football training as the reason Dilfer’s behavior was acceptable.

Regardless of feelings about Dilfer’s methods, the Mustangs upset Independence on Friday night, winning 62-7 a week after beating Greater Atlanta Christian (Ga.) 76-7.

Such victories will give the Mustang head coach more than a little slack.

Stowaway was found in the undercarriage of a plane at Miami airport, authorities say

Israel to ban foreigners from entering because of Covid

“I am blind but technology helps me to animate”