SINGER Amy Grant has shared a heartbreaking update after a horrific cycling accident sent her to hospital.

The contemporary Christian artist, 61, suffered a bad fall while biking in Nashville on Wednesday afternoon.

“Thank you to everyone who offered prayers and wishes to Amy after her biking accident yesterday,” her team wrote on Instagram.

“She is in hospital receiving treatment but in stable condition.

“She is expected to return home later this week where she will continue to heal.” 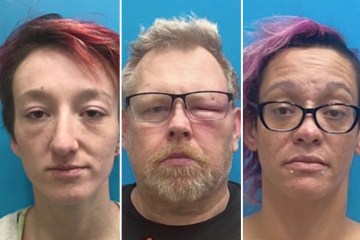 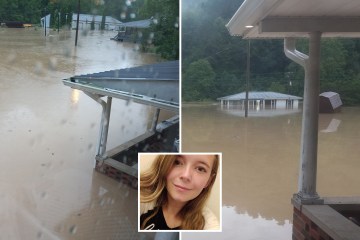 The singer was with a friend when she fell. She was wearing a helmet.

Vince Gill’s wife was taken by ambulance to Vanderbilt Medical Center where she would still be treated for cuts and scrapes.

She is in stable condition.

“Your kind thoughts and heartfelt prayers are felt and received,” Grant’s team wrote.

“Amy wore her helmet and we remind you to do the same!”

Amy Lee Grant is a singer and songwriter known for her Christian and pop music.

She has been married to her husband Vince Gill for over 20 years.

He is an American country music singer, songwriter and musician known for being the frontman of the band Pure Prairie League in the 70s.