MANCHESTER CITY are ready to return to the future to land Marc Cucurella.

The Brighton left-back is on Pep Guardiola’s radar again after his debut season in the Premier League.

Wild-haired Cucu was tracked by the Etihad boss before the 23-year-old left Barcelona for Getafe in 2020.

Last summer he became a £15.4m Seagull and was just named the club’s double player of the season.

Guardiola wants more competition in the role and City are ready to double Brighton’s money this summer. 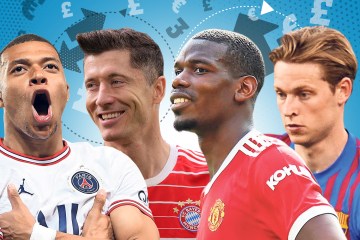 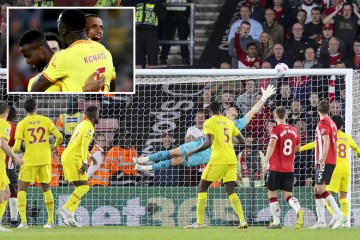 He scored his team’s second goal that day, before bursting into tears.

After the match, he paid tribute to those who helped him settle in England.

“We managed to have a good season.

“We have two games left and we will try to win them.”

Cucurella has made 34 appearances in all competitions for Graham Potter’s side.

He also won his first cap in Spain last year.

Colombia: President-elect Gustavo Petro proposes a ceasefire to the ELN