A Toronto doctor faces penalties after a disciplinary tribunal found he was incompetent and failed to meet standards of practice while treating a dozen cancer patients, including a six-year-old boy.

Dr. Akbar Khan offered patients a variety of unproven treatments, according to a ruling from the Disciplinary Tribunal for Physicians and Surgeons of Ontario, including something called “SAFE Chemotherapy” and a drug called dichloroacetate, which is a drug for metabolic disorders.

“Whether it was ‘snake oil’, ‘witch’s brew’ or whatever, whatever Dr. Khan offered his patients, it was not what he claimed. In doing so, Dr Khan set aside his obligations as a physician to uphold the College’s MCA [Complementary and Alternative Medicine] and consent policies, and in doing so he let his patients down,” the ruling reads.

The parents of one of Khan’s patients, known in the judgment as ‘Patient A’, then six-year-old Jack Sumner, told CTV News Toronto they disagreed that They had been misled, saying they thought their son’s brain cancer would probably kill him and they wanted a treatment that would help them enjoy the time he had left.

“We hoped and prayed that he lived. We really dove into our faith. But we knew, in terms of medical intervention, he wasn’t going to live,” Nate Sumner said in an interview.

Sumner and his wife Emily told CTV News Toronto that Jack was a bright kid who loved his family, loved playing chess and loved figuring out how everything worked.

“We would say he was a bit heartbreaking because he had these big brown eyes, and everywhere we went people loved him,” Emily Sumner said.

But one day, Jack grabbed her head and started screaming in pain. His parents took him to the emergency room, where they did tests, and eventually ended up at Sick Kids Hospital in Toronto, where a CT scan confirmed the presence of tumors.

“They found a large mass in the back of Jack’s brain, on his cerebellum, and spots along his spine,” Emily Sumner said. Jack was immediately operated on, he said, but the cancer was an aggressive medulloblastoma.

“They couldn’t remove all the tumor. The risk was too great,” said Emily Sumner.

Nate Sumner said that after looking at the side effects of chemotherapy cycles they decided, “We weren’t going to continue, we were going to do something more palliative. We thought if we were going to lose him anyway, why would we have him go through this.

The family looked at other options and found Dr. Khan, who prescribed dichloroacetate.

“He didn’t experience any side effects. He slowly regained his ability to walk. Jack was showing up and standing on one leg because he was eating well,” Nate Sumner said. 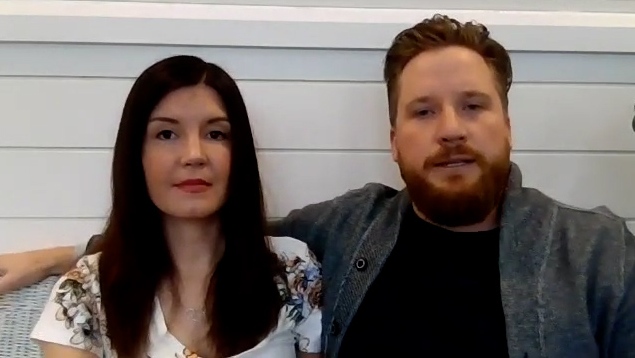 After seeing a video of Jack, Dr. Khan wrote to the Sumners that their current treatment was “working very well,” the decision read.

The cancer spread and Jack died on his eighth birthday in 2018, the Sumners said.

The couple said they researched the doctor thoroughly and made sure there was no financial motive. They said that in total the treatments cost them around $800 which is not much compared to other massage treatments they have done.

The court hearing says a Children’s Aid Society representative met with the Sumners but ultimately did not take Jack into custody and dropped the case, saying he was not not a child in need of protection.

The Sumners said they were the ones who asked Dr. Khan not to provide records to the College of Physicians and Surgeons of Ontario. [CPSO] investigation, not Dr. Khan. Dr. Khan’s failure to provide records in the case of ‘Patient A’ was part of the finding that Dr. Khan did not meet the “acceptable standard of the profession”, the CPSO wrote.

The court wrote that the survival rate for children who needed treatment for medulloblastoma is about 69.2%. “When it comes to quality of life, there is significant variation in the level of toxicity that children experience from different treatments. Some will go to college with good grades, while others may have significant cognitive decline that requires special accommodations at school,” he said.

The College of Physicians and Surgeons disputes that what Khan provided was palliative care, saying that in six of the cases, patients signed a form refusing palliative care in favor of treatment that “it is hoped… will result in a cancer shrinkage or remission. of cancer… the first data indicate the probability [of these benefits] is significantly larger [with SAFE chemotherapy] than conventional chemotherapy.

According to the court, some of Khan’s patients paid $4,200 for a round of SAFE chemotherapy.

“The therapy only stopped when his patients could no longer afford it, when their condition had deteriorated to such a degree that they could not tolerate it, when they were so ill that they were admitted in the hospital or that they died,” the College’s summary reads. .

Khan referred the comment to his attorney, who did not return emails. 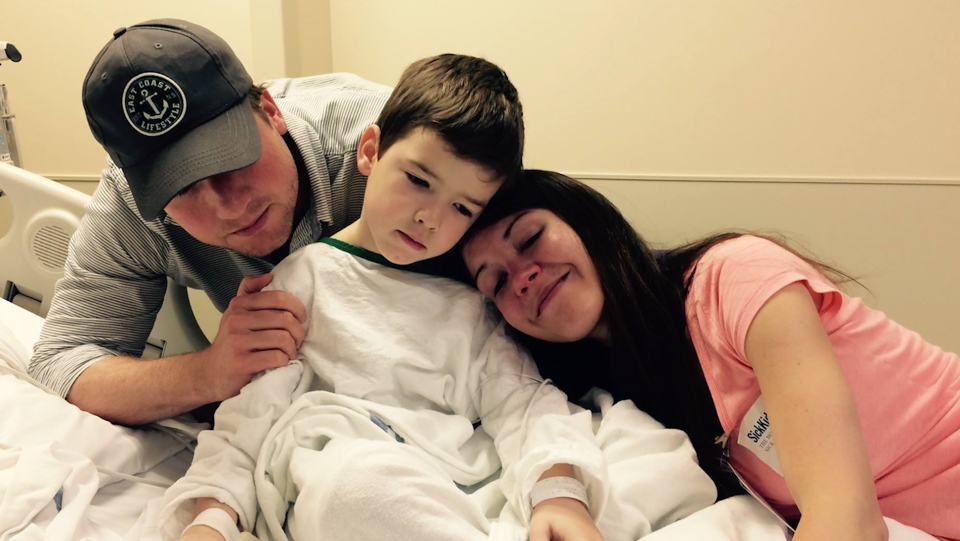 In the United States, “people from minorities are most likely to feel the impact of an abortion ban”

In rebirth for NATO, Europe unites against Putin’s ambition

Live updates on the Russia-Ukraine war: Sweden and Finland take key steps towards NATO; Senate to vote on aid to Ukraine

Live: The battle for eastern Ukraine continues as Sweden and Finland move closer to NATO membership