The former Sheffield United and Birmingham midfielder stood up to Liverpool fans loudly booing the national anthem ahead of their FA Cup final win over Chelsea at Wembley Stadium.

“The embarrassing thing is you know exactly why this is being done, you just come here to tweet about it for a reaction like a six year old,” Pimblett replied. “You really need to grow up, you know man.”

The Scouse MMA fighter referenced the Hillsborough disaster in later posts: “How does the fact that we always want justice make no sense? What did you smoke today my big man,” Pimblett wrote.

Woodhouse later admitted he knew why Liverpool fans were booing the national anthem, but didn’t think it made sense.

Prince William was there to watch Jurgen Klopp’s side win the FA Cup final. After 120 minutes of action, the game was scoreless before Liverpool won 6-5 on penalties.

After the game, House of Commons Speaker Sir Lindsay Hoyle condemned fans for booing William, who is next in line to the British throne after his father Prince Charles. 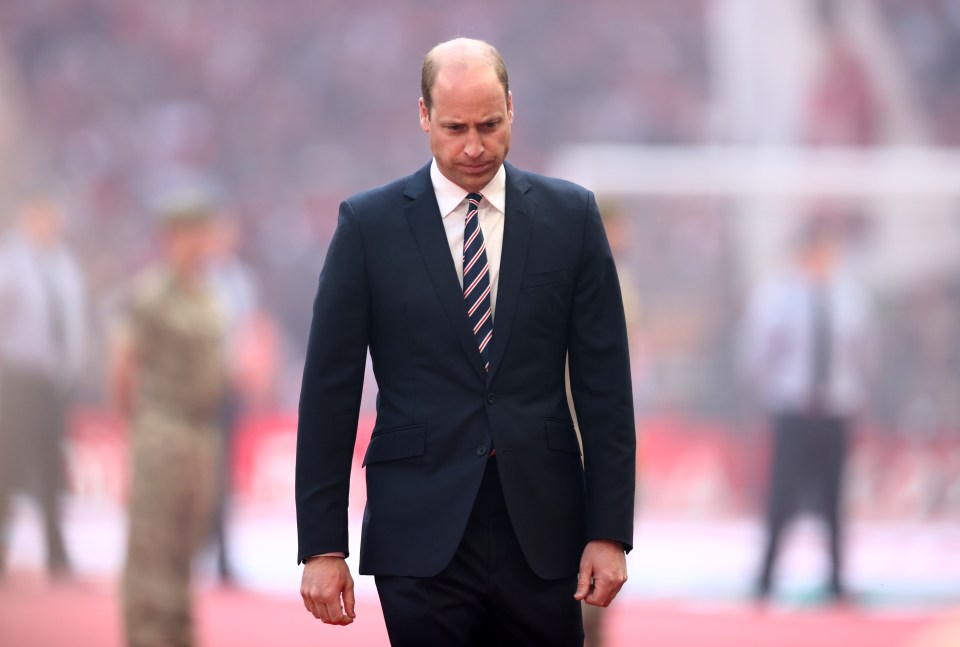 “I totally condemn all the fans who booed Prince William at Wembley today,” he said.

“The FA Cup Final should be an occasion where we come together as a country. It should not be ruined by the utterly shameful behavior of a minority of fans. In this year of all years – the platinum jubilee of the queen – it is appalling.

Tory MP Karen Bradley and Liberal Democrat leader Sir Ed Davey also weighed in on how Prince William and the national anthem were received at Wembley.

“It is completely unacceptable and shameful for fans to boo Prince William. I urge the FA to take all necessary action and prosecute those responsible,” Bradley said.

“We have the most wonderful Monarch and the fans who booed don’t represent their clubs or our country,” Davey said.

A piece of alpine glacier breaks off, killing at least 6 hikers

Halsey has had 3 miscarriages in the past, says ‘Abortion saved my life’