As the Switch begins its 6th year of marketing, Nintendo still has great ambitions for its hybrid console and is aiming for more than 20 million consoles sold in its 2022-2023 fiscal year.

Nintendo has confirmed once again that the Switch is in the middle of its life cycle, which should give it time to set sales records before seeing its replacement arrive… Because yes, Nintendo now agrees to talk about ” post-Switch”.

Shuntao Furukawa, Nintendo’s president, explained himself to Japanese investors about the future of the brand and shared some concerns. 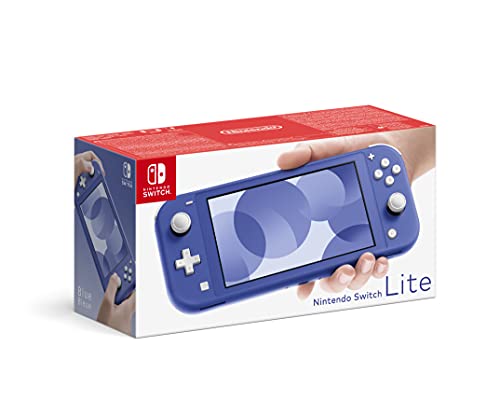 After announcing that several major games would be released until next spring, he recalled that it would undoubtedly be difficult to switch to another platform. The president of the brand thus presented as an “obstacle” the transition from one platform (the Switch) to another (its replacement).

This can be explained quite simply: when it was released, the Switch already had somewhat outdated hardware in terms of the market: 10 years later, and given the rapid evolution of video games in recent years, it will be complex to offer a machine capable of offering backward compatibility, and even simple ports are unlikely to be possible, at least not without a lot of work.

Nintendo is then working on various partnerships to allow subscriptions in place aimed at retaining players in the hope of keeping them during the big changeover that is coming.

Belgrade, the capital of Serbia, paralyzed by hundreds of bomb threats