In a letter to Ukrainian children, British Prime Minister Boris Johnson expressed sympathy for their experiences under the Russian invasion.

“In any other year, kids like you would come out of your homes and schools to play with your friends, chase after a soccer ball… just to enjoy what is supposed to be a once-in-a-lifetime carefree moment. in your life. Of course, it’s not another year,” Johnson wrote in the letter, which was posted to his Twitter in both English and Ukrainian.

“You should be immensely proud. Proud of your country, your parents, your families and your soldiers, and above all proud of yourselves,” Johnson wrote, praising them as role models “for the children and adults of the whole world”.

He went on to say, “You are not alone. You may be separated from your friends back home, but you have millions of others all over the world.”

In the letter, Johnson refers to his visit to Kyiv last month, during which he met Ukrainian President Volodymyr Zelensky.

He ended it by saying that he believed Ukraine would win the war and that he hoped that one day soon they would be able to return to their homes, schools and families.

Johnson has come under intense political pressure in recent months, becoming the first British prime minister in history to break the law in the ‘Partygate’ scandal. His government is also grappling with a cost of living crisis. 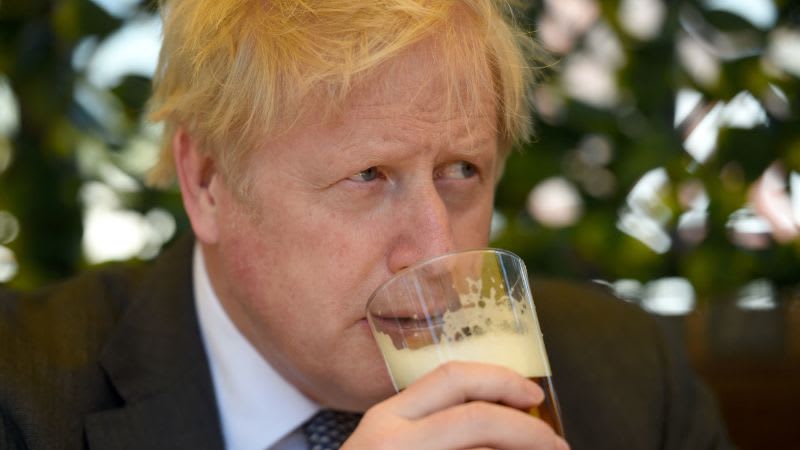 Weather in Brittany: the weather will be nice this Monday – Weather forecast