This isn’t the first time fans have expressed concern over the Counting On alum’s health.

Jinger, 29, posted the video to Instagram as part of a birthday tribute to her husband Jeremy Vuolo, 35.

The video captured the couple celebrating six years as a married couple with a weekend spent in Newport Beach.

The former TLC star was shown riding a bike, walking along the boardwalk and having dinner with Jeremy.

One moment showed the 19 Kids and Counting alum looking very skinny as she almost disappeared inside a baggy top. 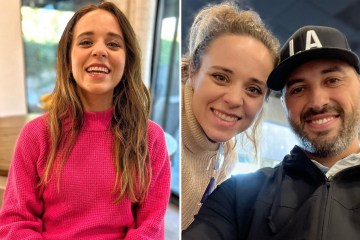 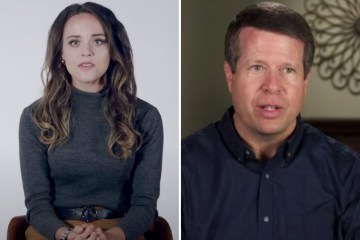 The 29-year-old captioned the post, “6 years! Jer and I had a great weekend in Newport Beach last month celebrating and spending time reminiscing and looking forward.”

The caption quickly turned into a promo for Christian Healthcare Ministries with Jinger adding, “One of the things we didn’t need to talk about was how we would manage our healthcare costs if something were to happen.”

She continued, “As many of you know, we’ve been using CHM since we got married and it’s been a huge blessing for us.”

Fans also noticed the change, with one person writing, “When you think it’s a nice post and then realize it’s all for an ad.”

Another fan commented, “Whenever I’m excited to watch a posted video or Vlog, it always turns into an advertisement or sponsorship.”

While a third commenter pointed to Jinger’s slimming frame, saying, “Is it just me, or does she look unhealthy??”

Earlier this month, Jinger raised concerns after appearing thin and frail in a new photo.

The TV personality revealed she had the flu, amid growing concerns that she was too skinny and in poor health.

Jinger shared a photo of herself on Instagram shortly after battling the disease.

The mother-of-two was shown lifting a barbell but looked tired, with heavy dark circles around her eyes.

She wore a simple long-sleeved shirt and her tousled hair was pulled back into a tight ponytail.

Jinger even tried to half-smile.

The reality star captioned the photo, “Finally feeling strong enough to train again. The flu really knocked me out.”

Jinger appears to have lost a few pounds in recent months, which has her followers worried.

Earlier this year, Jeremy posted a photo of his wife on Instagram.

He used an emoji to caption the photo, which showed Jinger looking in his direction, smiling while wearing a baseball cap and gray tank top.

Fans in the comments gushed over Jinger, calling her “beautiful” and more.

But many also expressed concern, saying she looked skinny.

One concerned fan wrote, “She looks too thin.”

Other fearful followers replied, “I thought so too!!”

Someone else commented, “She looks too thin.”

Jinger has been open about her extreme diet, as well as her battle with an eating disorder.

The concern escalated after the star posted a picture of herself slimmer than usual.

In the blink of an eye, Jinger donned a loose orange dress with flower patterns and a brown collar.

She teamed the spring outfit with white chunky heels and tied her hair in a high ponytail.

The photo was originally taken by a friend before the ex-TLC star shared the photo on his Instagram Stories.

One person commented: “She looks so frail and pale compared to some photos from this time last year.

“I know having two young kids and a childish husband will wear you down, but I hope that poor girl is taking a break somewhere.”

Another user agreed, adding, “She also looks thin and scary. I’m officially afraid her eating disorder is back.” 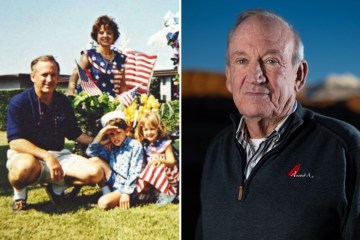 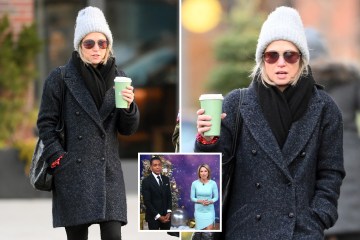 A third remarked, “Oh my god. I hope she’s okay. I can’t even laugh at it, she looks like she’s wasting away.”

While a fourth fan expressed concern for the mum-of-two’s health, writing, “I’m worried about this girl. I’m not going to comment on her appearance. But I hope she’s okay.”

Not all news on the site expresses the point of view of the site, but we transmit this news automatically and translate it through programmatic technology on the site and not from a human editor.
James2022-12-23
1 3 minutes read
Facebook Twitter LinkedIn Tumblr Pinterest Reddit VKontakte Share via Email Print

Iran and Russia set to link their banking systems

German woman accused of killing lookalike to fake her own death