A WOMAN was stunned when she thought her husband had passed her at the gym – only to find out it was her lookalike.

Pixie Rose took to TikTok after her discovery, to share a video of her husband Caleb taking their baby to the gym to meet the other man.

“So there’s a guy at the gym who looks like Caleb and we’re about to take baby out to see if he can tell the difference between them,” she explained.

In the clip, the trio were seen entering the gym, where Andy was waiting for them.

As his dad held him, the baby looked confused as he looked at his dad and Andy, going back and forth.

The men looked nearly identical – with their long dark hair tied back in a ponytail – apart from the glasses Caleb was wearing. 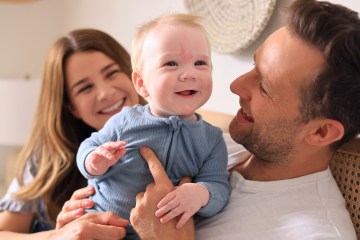 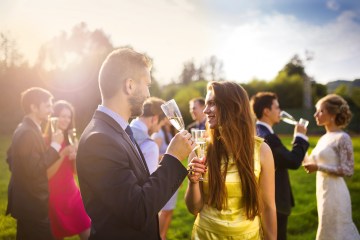 But once Andy grabbed Caleb’s glasses, the tot was even more confused.

Pixie captioned the video, “My lookalike husbands! It’s so crazy to see them in person. No, they’re not related at all!”

As the video ended, Caleb and Andy were seen standing side by side, with people taking to the comments section to express their shock at the resemblance between the two.

“Omg at first I was kinda like yeah but the side by side at the end blew my mind,” one person wrote.

“Someone’s dad has some explaining to do,” added another.

“Looks like they have similar manners too omg,” commented a third, to which Pixie replied, “Yeah!!!!

“That’s also why I first thought it was my husband when I saw him walk past me.”

“There’s no way they’re not related, they don’t look alike but their characteristics are nearly identical,” another person wrote. 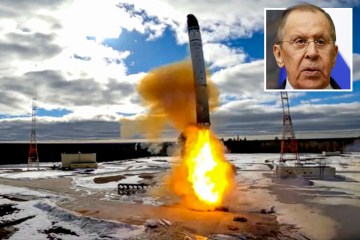 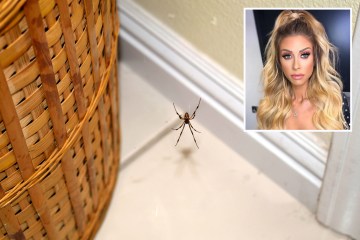 With Pixie adding, “If you told me they were brothers I’d believe it haha.”

“Baby looked at you like ‘see that?!'” someone else commented.

The interior of a house listed for $1.6 million in Pennsylvania intrigues Zillow Gone Wild. See why

November 13, 2020: What people did on Boris Johnson’s birthday | Coronavirus