Forest hold the advantage in their draw after a dramatic first leg on Saturday.

Jack Colback and Brennan Johnson scored for Forest at Bramall Lane to seemingly give them control of the encounter.

But a 91st-minute goal from Sander Berge gave United hope ahead of the second leg.

These two have drawn 1-1 in both regular season matches and will face off again for a spot in the Championship play-off final.

This semi-final second leg of the Championship play-offs will take place on Tuesday 17 May.

talkSPORT will have exclusive coverage of the match at the City Ground which starts at 7.45pm.

Hugh Woozencroft will be your host and commentary will come from Ian Danter and former Arsenal midfielder Adrian Clarke.

To tune into talkSPORT or talkSPORT 2, click HERE for the live stream.

Forest boss Steve Cooper: “Half-time is often mentioned when we talk about play-offs, and at half-time in any normal game you would try to carry on. I think it’s quite similar.

“I think we’ve approached games this season in a certain way that has served us well, so we won’t stray from that. The preparations will remain the same.

“Taking a little distance from the game, it was a very good opportunity on Saturday. It’s great to be in the play-offs and those are the games everyone is watching.

“We are looking forward to the match. We love going home and playing at City Ground, and when games have something like this, we get even more excited.

“All we have to do is have confidence in our work, commit to the plan and believe in what we are doing. The spirit is really high and the training ground has been excellent.

“We have had incredible support this season. There were times when we really had to work hard to get a result, but the fans supported us. Our home and away support has been amazing, but it’s our responsibility to try to make them feel that way. 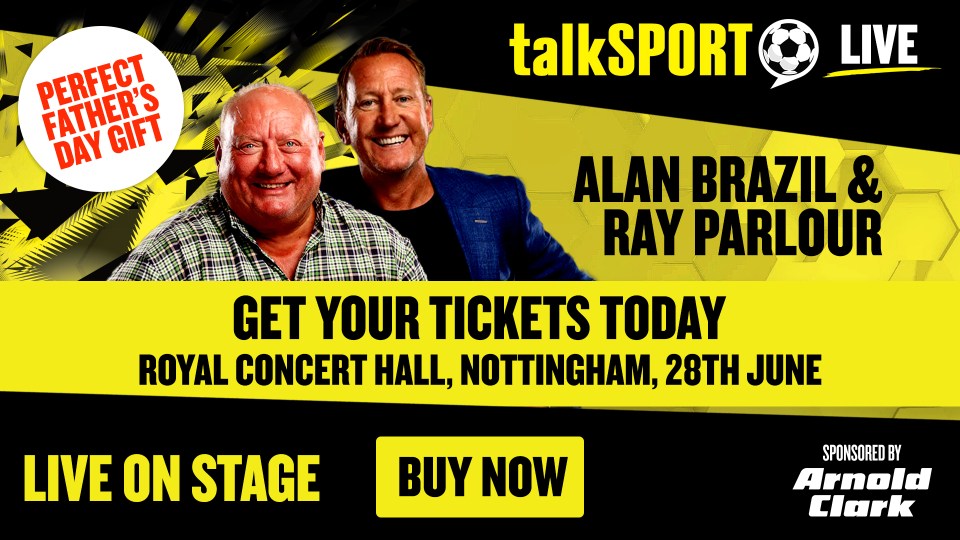 2022 Child Tax Credit Update – Up to $3,600 in payments per child available with GetCTC online portal