Although today’s rocket engines are advanced and powerful, they tend to rely on traditional – and naturally volatile – fuels like hydrazine or liquid oxygen and kerosene. Firehawk Aerospace has new, safer and more stable fuel, new engines, and millions in new funding to take it through the next round of testing to its first launch.

Firehawk burst onto the scene two years ago with a new take on hybrid engines – those that use both solid and liquid fuel. The breakthrough achieved by CEO Will Edwards and Chief Scientist Ron Jones was to give this fuel a structure and 3D print it in a specially designed matrix.

Structured semi-solid fuel is more stable and easier to transport than other fuels, and burns very predictably. The company has designed motors around this concept and tested them on a smaller scale, but recently got the kind of motor you could actually use if you went to space.

“It’s a unique engine with its throttling capability, low manufacturing cost, and parametric design, so we can design a missile interceptor or a second-stage booster,” Edwards said.

The company recently completed full engine burn tests at Stennis Space Center under NASA supervision, and they are ready to fly – the final step before reaching a level of technological readiness that would allow the company to increase his income.

In addition to better safety, the different impression of the fuel grains makes it possible to create different thrust characteristics. And the whole thing can be safely slowed down, stopped and restarted multiple times – something not often seen in a launch vehicle rocket engine. Normally once you light them they explode at 100% until they run out of fuel meaning you only get one hit and your options for force vectors are limited – more like a drag racer than a normal car.

“Our engine can replace solid rocket engines with something much cheaper, on par with fuel performance, but you can control how it burns – that’s something the industry finds incredibly compelling,” Edwards noted. .

Not in the sense of first-stage launcher engines, for which this full-throttle, high-thrust firing is desirable, but for systems where a bit more complexity would be welcome: second-stage thrust (e.g., the increasing payloads to a certain orbit once they’re out of the atmosphere) and missile intercept systems, where precision is paramount.

Edwards also suggested propulsion in space like maneuvering satellites as a potential application, because due to the volatility of fuels, low momentum methods like ion engines are often used. Firehawk fuel is “inert by nature”, making it a much smaller liability, for example, in the case of a multi-payload launch. Would you like your satellite stored next to a barrel of kerosene?

The new Series A funding round will allow for more testing, more R&D and the production of more engines to meet demand – although predictably with a company working with Raytheon, NDAs prevent the nature of this demand to be described with any specificity. They have raised $15.5 million so far, but expect to close at $17 million shortly.

The list of backers is a bit long, but for the record: Star Castle VC led the round, with participation from Raytheon, Draper and Associates, Goff Capital, Cathexis Ventures, Plains VC, Victorum Capital, Stellar VC, Capital Factory , Echo Investments , and Hemisphere Ventures.

Although the engines currently being tested are almost ready for use by customers, Edwards stressed that this is just the beginning. New apps are potentially just a few keystrokes away:

“We can create really unique fuel grain geometries and by modifying the design we can improve its performance. It’s just rewriting code and uploading it to our 3D printers,” he said, adding that the new funding allowed them to purchase and customize their own printers, CNC machines and test setups. for deployment at a new site in Addison, Texas. — “We will be able to move forward much more quickly in our next test campaign.”

Here is the happy team of the new HQ: 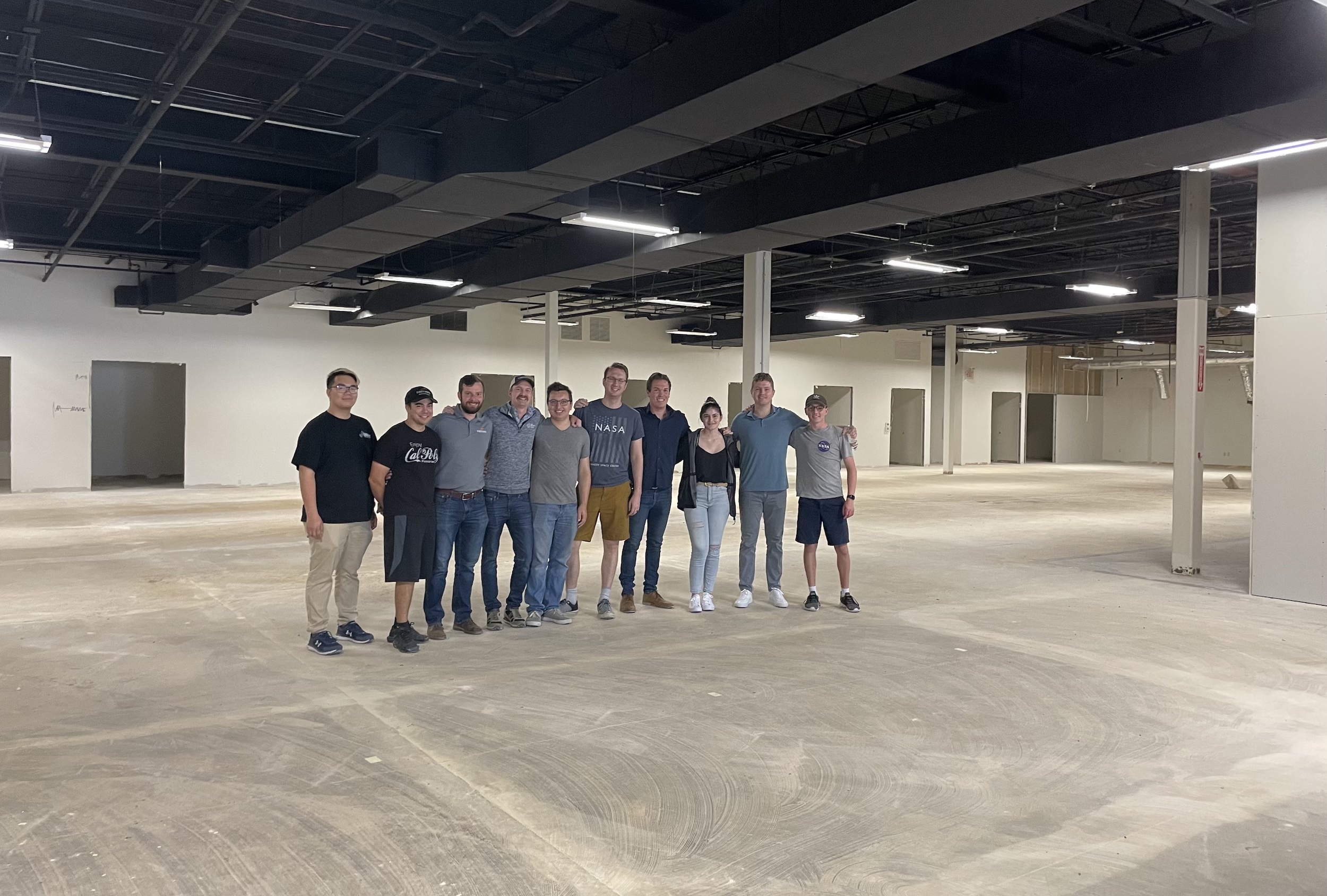 Further testing is expected to take place next month, which should pave the way for a launch of some sort in the near (but still unspecified) future.

Not all news on the site expresses the point of view of the site, but we transmit this news automatically and translate it through programmatic technology on the site and not from a human editor.
Patricia2022-09-27
18 3 minutes read
Facebook Twitter LinkedIn Tumblr Pinterest Reddit VKontakte Share via Email Print

Bird’s plan to stay in the shared scooter game • TechCrunch