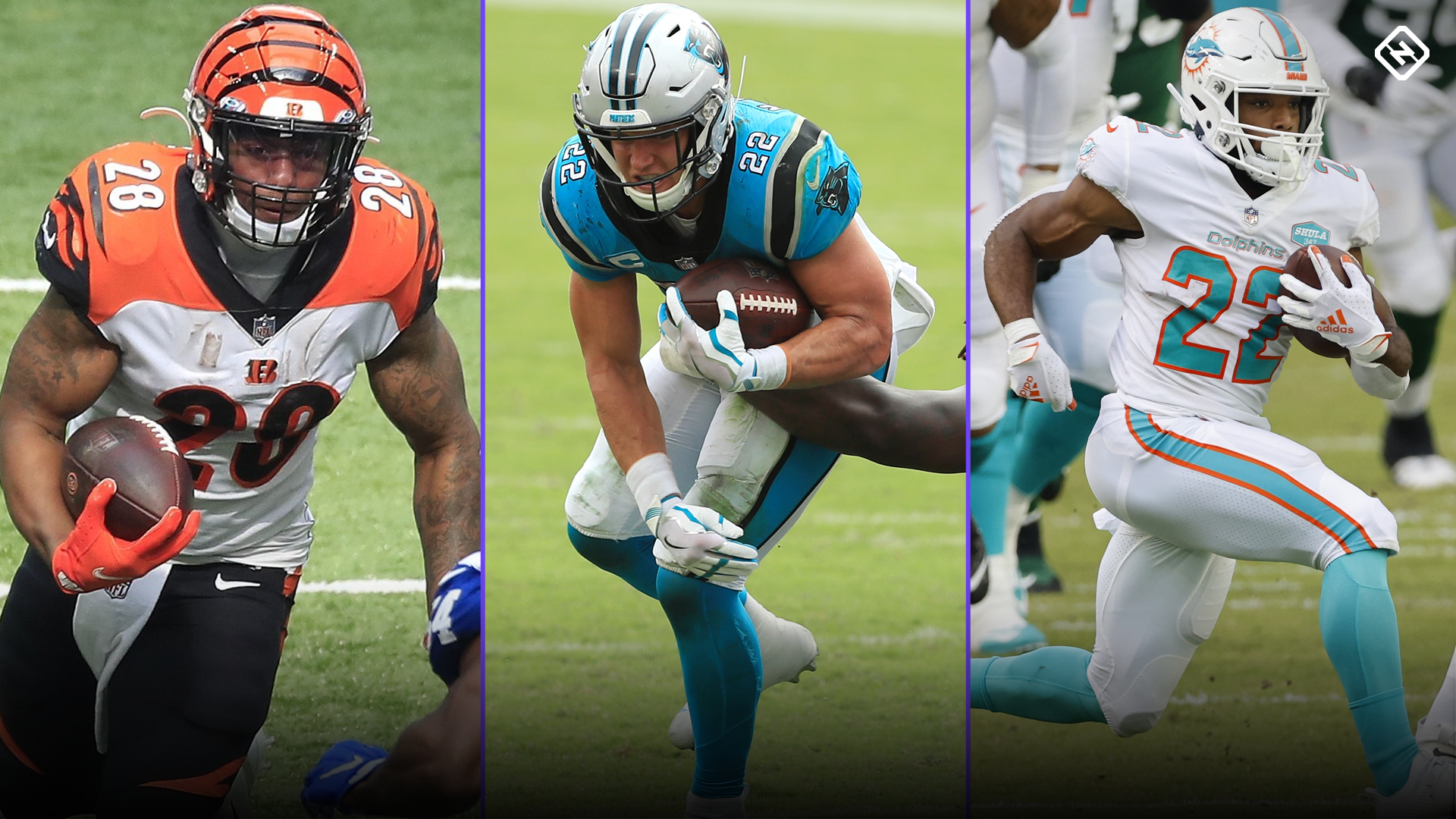 Joe Mixon hasn’t played since Week 6 while nursing a foot injury that has seemingly had him listed as “day-to-day” for weeks; Christian McCaffrey is set to miss yet another game in what is looking like a lost season for him; and Matt Breida looks ready to return from a hamstring injury and factor into the Dolphins’ backfield. Knowing the latest updates on these injuries is key to fleshing out our Week 11 fantasy RB rankings and making tough start ’em, sit ’em decisions.

Is Joe Mixon playing this week?

Mixon (foot) hasn’t played since Week 6 despite most expecting him back in Week 10 after the Bengals’ bye. Instead, he missed practice all week and kicked off his Week 11 prep by logging a DNP on Wednesday. That’s not a good sign and indicates that his pesky foot injury is still bothering him.

Head coach Zac Taylor continues to insist that Mixon is day-to-day, per ESPN’s Ben Baby, but at this point, it’s hard to trust Mixon. Once he’s healthy, he’ll be a volume-based RB2, but until he logs even a limited practice, no fantasy owner should count on him being in the lineup.

With Mixon potentially out, Giovani Bernard would get another potential start for the Bengals. In his past four games as the lead back for the Bengals, Bernard is averaging 14.8 touches, 62.3 total yards, and one TD per game. He should get a ton of volume against Washington in Week 12 if Mixon doesn’t play, so feel free to lean on him as an RB2 pending the health of Cincinnati’s top back.

Is Christian McCaffrey playing this week?

McCaffrey (shoulder) is going to miss his second game in a row and the eighth of his last nine with injury concerns. According to the Panthers official website, McCaffrey is out for Sunday’s Week 11 game against the Lions. His next chance to play will be in Week 12, the final game before the Panthers’ Week 13 bye.

Mike Davis will be an excellent fill-in for McCaffrey in a great matchup against a Detroit defense that has struggled immensely against the run, so he can be trusted as an RB1.

The bigger question now is about whether McCaffrey will return before the team’s bye or if the Panthers will give him that extra week to ensure he’s fully healthy. That will make CMC the top injury to watch next week in the lead up to his game against the Vikings. If he doesn’t practice, McCaffrey owners will have to endure another two weeks without him while battling for a spot in the fantasy playoffs.

Is Matt Breida playing this week?

Breida (hamstring) logged a full practice on Wednesday. That indicates that he will likely play in Week 11 against Denver. Of course, hamstring injuries tend to be tricky, so Breida will still need to be watched closely to ensure he doesn’t aggravate the malady and have to miss more time.

Breida will draw consideration as a low-end flex play against a Denver defense that is tough when healthy but is missing a few pieces on the defensive line. He may end up splitting carries with Salvon Ahmed, who has impressed as the Dolphins’ lead back the past couple of weeks. Owners who claimed either Ahmed or Breida off waivers might be excited to play them, but you might find better options to trust in our Week 11 RB rankings.

Live: follow PSG’s entry into contention against Manchester United in the Champions League