The Sensex and Nifty50 fell more than 1 percent in early trades amid selling pressure across most sectors as sentiment remained weak overall after the Fed’s widely expected 75 basis point hike in the US key interest rate this week. 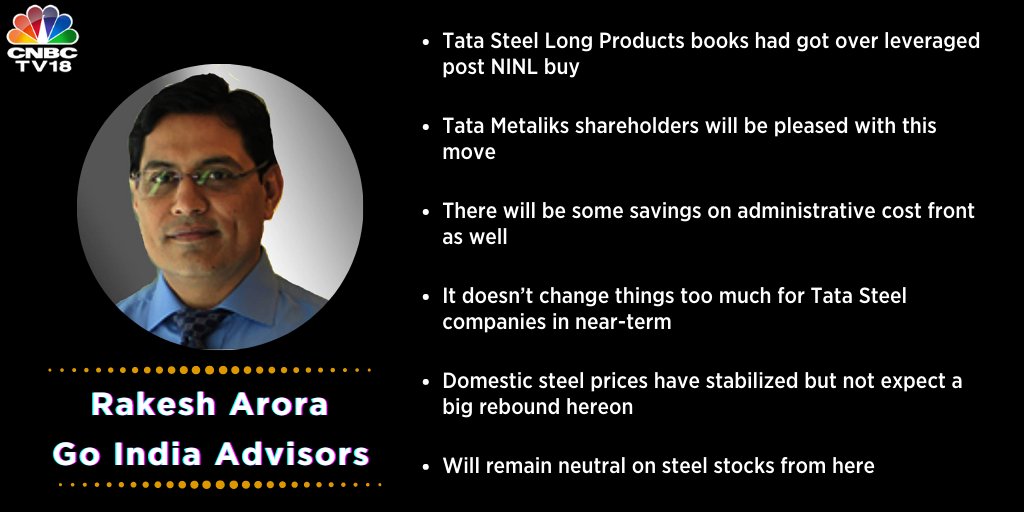 The overall market breadth was in favor of the bears, as 1,101 stocks were up and 1,737 were down on BSE in early trades.

(This story will be updated shortly)

Not all news on the site expresses the point of view of the site, but we transmit this news automatically and translate it through programmatic technology on the site and not from a human editor.
James2 weeks ago
29 1 minute read
Facebook Twitter LinkedIn Tumblr Pinterest Reddit VKontakte Share via Email Print