Brad William Henke, star of ORANGE Is the New Black, died suddenly earlier this week at the age of 56.

The NFL star turned actor’s family has confirmed the sad news, revealing details about how and when he passed away.

Deadline reported that Brad passed away on Nov. 28 – just days after the Thanksgiving holiday.

His family told the outlet that he died in his sleep.

So far, no cause of death has been given.

Brad was best known for starring in Netflix’s OITNB as well as his roles in Justified and Dexter. 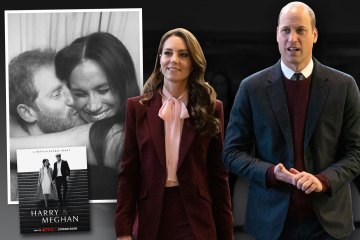 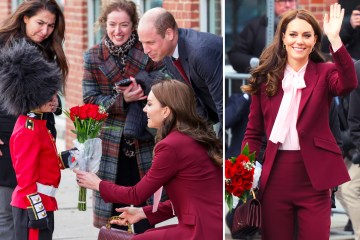 The Colorado native played college football at the University of Arizona before rising to fame as an actor.

He was drafted by the New York Giants in 1989 and later played on the Denver Broncos defensive line, appearing in Super Bowl XXIV.

He retired in 1994 and moved to Los Angeles to pursue his career on the big screen.

He landed his first recurring role on a show called Nikki, starring Nikki Cox, in 2000.

The show ran for two years.

He also starred in Going to California alongside Sam Trammell.

Not all news on the site expresses the point of view of the site, but we transmit this news automatically and translate it through programmatic technology on the site and not from a human editor.
James2022-12-02
9 1 minute read
Facebook Twitter LinkedIn Tumblr Pinterest Reddit VKontakte Share via Email Print

2 injured in Jerusalem attack, hours after shooting nearby