Guests at an Indigenous-owned resort in the British Columbia interior were evacuated on Sunday morning and watched as firefighters attempted to contain flames that had engulfed the roof of the building.

Quaaout Lodge, a 70-room hotel and lodge near Chase, is operated by the Little Shuswap Lake Band, part of the Secwépemc Nation. Kukpi7 James Tomma told Castanet that firefighters from the Skwlax Volunteer Fire Department and Chase Fire Rescue were still working to bring the blaze under control on Sunday afternoon.

Tomma told Castanet the group would have more information in the coming days regarding the incident, but he said the community intends to rebuild.

“We’re one of the biggest employers in the area, so we’re not going to leave. We can get out of this.

According to the resort’s website, the idea of ​​a group-owned resort dates back to 1979. The lodge and spa opened in 1992, and a golf course and conference center were added in later years.

Joel Levy, who was traveling from Toronto with a group, was having breakfast when the fire alarm went off around 8:30 a.m. Standing in the parking lot with other people staying there, many of whom had fled without their wallet or their car keys. , he saw the fire spread.

“By the time the first fire truck arrived about 25 minutes later, it was already completely out of control,” he told CTV News.

“Many of our group were still in bed and were woken up by the alarm. A lot of people are just in their nightgowns.”

Guests were taken to the nearby gang room, where they were offered food and water and put in touch with emergency services to find a place to stay while the crews continue to fight the fire.

“When I left, it looked like the flames had been put out. They’re going to pour water on it, apparently, all night.” 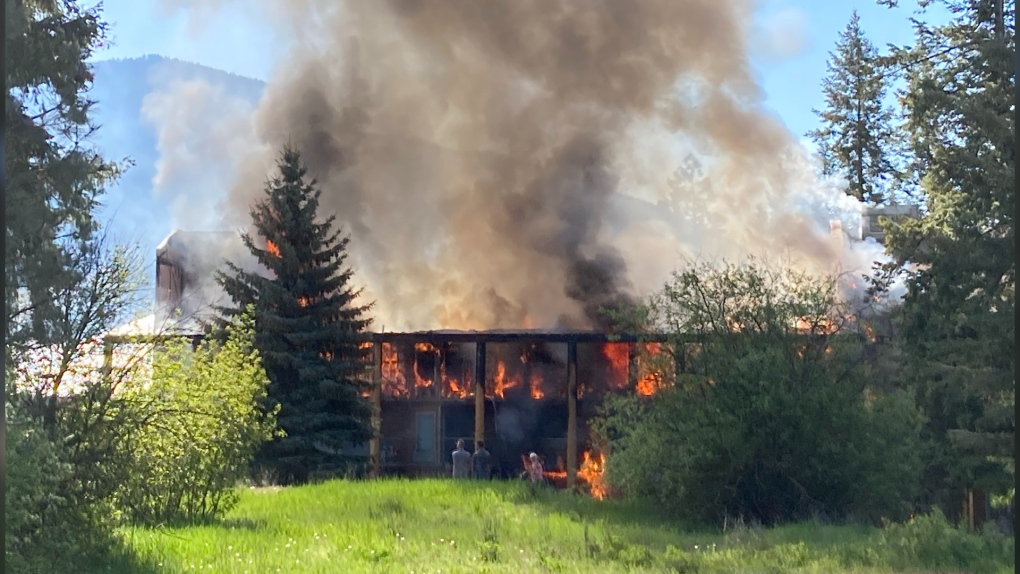 Levy said the resort appeared to be full, with only a few vacancies in the parking lot. A woman he spoke to was there for a wedding and left without having had a chance to get the rings.

However, he says the main concern of guests is the impact the fire will have on the people who work there and the community as a whole.

“It’s just stuff. It’s a very small community, the lodge employs a lot of people. That’s the biggest concern for everyone here,” he said.

“A lot of these people are going to be able to leave tomorrow and go back to their lives without a few clothes. But it’s going to affect the community for years, maybe, especially if they have to rebuild everything.” 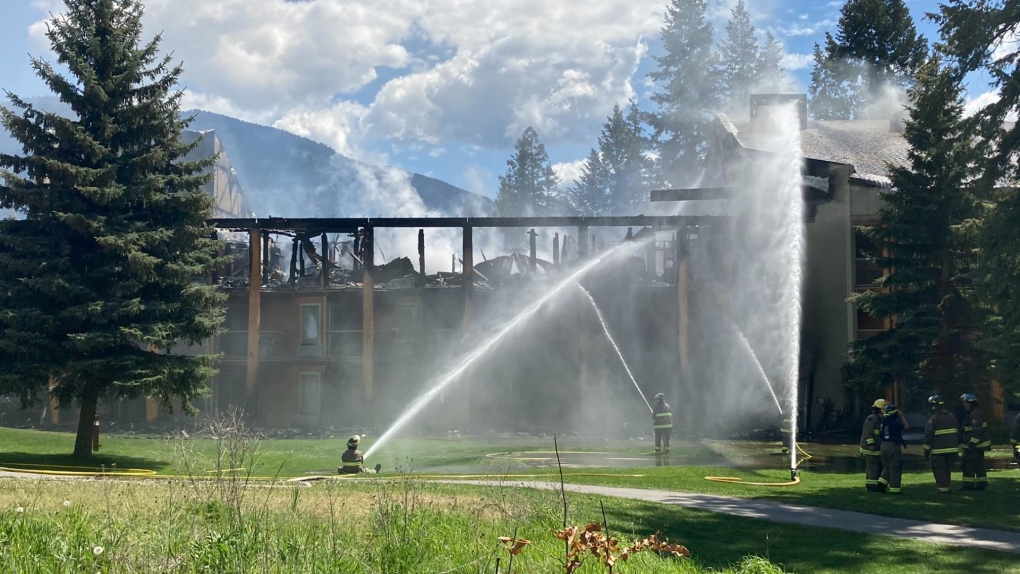 Grand Chief Stewart Phillip, President of the Union of BC Indian Chief, offered his sympathy and support to the Little Shuswap Lake Band and the Secwépemc people.

Video posted to social media shows thick plumes of smoke rising from the roof along with the flames.

CTV News has contacted the RCMP and Chase Fire and Rescue for more information. This story will be updated if received.

Light up the ceiling space by swapping McDonagh for Predators

Let’s rise above the culture wars this 4th of July and come together as Americans: Steve Hilton

Russo-Ukrainian War: what we know about day 131 of the invasion