Queensland Police said the accident was a single car accident at around 11pm local time on Saturday evening.

A police statement read: ‘Initial information indicates that shortly after 11pm the car was traveling on Hervey Range Road, near Alice River Bridge when it left the carriageway and rolled over.

“Emergency services attempted to revive the 46-year-old driver and sole occupant, but he died of his injuries.

“The Forensic Crash Unit is investigating.”

Symonds was said to be driving near the Alice River Bridge, about 50km from Townsville, when his car left the road and rolled away. 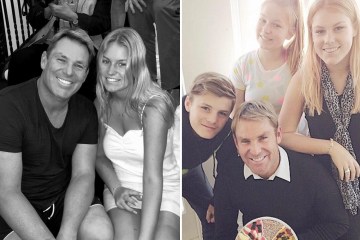 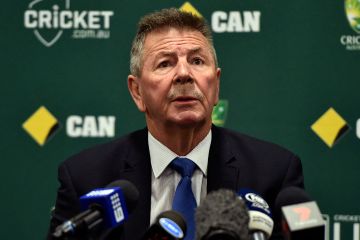 Paramedics at the scene were unable to revive the fan favorite and he died of his injuries.

Former teammate Jason Gillespie wrote: “Horrible news to wake up to. Completely devastated. We will all miss you mate.

The versatile player also played national credit for Queensland – scoring 5,000 runs and winning 100 wickets – and in the Indian Premier League for the Deccan Chargers and Mumbai Indians.

Symonds is sadly the third Australian cricketing legend to die in 2022 following the sudden deaths of Shane Warne and Rod Marsh in March.

First look at Tatiana Maslany in She-Hulk: Attorney at Law

With Biden on the sidelines, Conor Lamb faced long odds in the Pennsylvania Senate primary