Feral Interactive has just announced that a port of Alien: Isolation will be released on iOS and Android on December 16.

Emblematic figure of FPS survival Horror, the title has been a hit with fans of the genre. It is regularly cited as one of the most distressing and disturbing games in the field due to a very heavy atmosphere and a successful immersion. 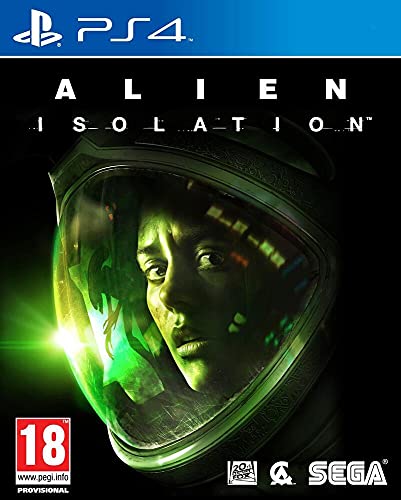 The player will play Amanda Riplay again 15 years after the death of his mother. Its mission is to investigate the Sevastopol space station in search of the black box of the Nostromo, the vessel in which the events of the very first Alien film took place. The player will have to complete his investigation while regularly avoiding a formidable xenomorph as well as androids.

Feral Interactive indicates that all of the game and its content have been ported to the mobile title. Changes have been made to facilitate checks. Wireless gameplay will not be mandatory, although it is still recommended.

Alien Isolation is already available for pre-order on the App Store at a price of € 14.99, an identical price will be applied on the Google Play Store.

With a new name and a new look, Lino Lakes reopens the closed YMCA