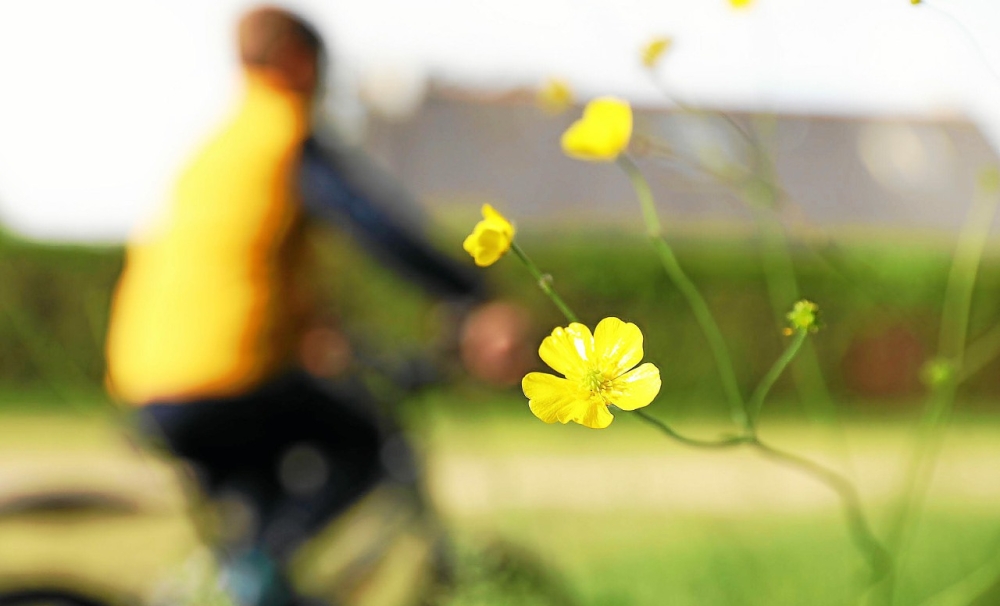 One year after the launch of its call for testimonies, the Incest Commission, in a report expected this Wednesday, wants to bring the voice of the 16,000 victims of sexual violence in childhood who confided their trauma to it, and calls on the public authorities to adopt five emergency measures.

The Independent Commission on Incest and Sexual Violence against Children (Ciivise) will take stock of the traumatic consequences that this violence experienced in childhood has had on adults today, on their physical and mental health, in their emotional, sexual and professional life. But it also calls on the public authorities to take action, by adopting five measures: systematic identification, creation of a support unit for professionals, reinforced means to fight against cyber-pedocriminality, launch of a major national campaign , reimbursement of specialized psycho-trauma care.

“The debates on the vote on the 2023 budget will open, it is time to put forward five of our recommendations. We have translated them into realistic and achievable measures so that parliamentarians can take them up, ”said Judge Edouard Durand, co-president of the Ciivise, to the Sunday newspaper last weekend. “These 160,000 child victims each year, we have to go find them before they turn 44, the average age of our witnesses,” he pleads.

School nurses, social workers, doctors: all professionals in contact with children must ask them the question, recommends the Ciivise. But they must also be supported by a “support and advice cell”, available by telephone, to find out how to react in the event of a revelation. “A liberal doctor, isolated in his office, faced with a child who confides in him to be a victim, finds himself in a stressful situation. He must be able to call a multidisciplinary support cell, where he will be able to speak to other doctors who will help him write the report, ”said Judge Durand to AFP.

Not enough specialized investigators in France

Judicial police services specializing in cyber-pedocrime must obtain more human and material resources, while “grooming” (approaching a child via the Internet to sexually assault him) has increased. “The investigators of the Specialized Central Office can know in real time who consults child pornography files. They were able to identify children kidnapped abroad and release them with the police authorities of this country, ”explained Judge Durand to the JDD.

But in France, there is only one specialized investigator for 2.2 million people, against “one for 100,000” in the Netherlands and “one for 200,000” in Great Britain, according to the Ciivise, made up of 25 experts from various backgrounds (paediatrics, psychiatry, police, lawyers, etc.).

For the victims, the Ciivise calls for guaranteeing them specialized care in psychotrauma, reimbursed. “Some tell us: I ruined myself to pay for the care or I can’t take my child to specialized psychotrauma care because I don’t have the means,” Judge Durand told AFP.

La Ciivise launched its work in the wake of the publication in January 2021 of “La familia grande”, Camille Kouchner’s book accusing his father-in-law, political scientist Olivier Duhamel, of raping his twin brother. This story had caused a shock wave, with thousands of testimonies surging on social networks under the hashtag #MeTooIncest.

In September 2021, the commission launched a call for testimonies, on its website and on a dedicated telephone line. From the first hours, she received hundreds of calls. For a year, she has organized public meetings across France, from Nantes to Strasbourg, from Lille to Avignon. There, the victims talk about their situation at the microphone circulating in the room. Emerging from their loneliness and silence, they forge links with each other and with associations.

A public meeting will take place on Wednesday in Paris, after two previous sell-outs in the capital. In one year, the commission thus collected 16,454 testimonies. According to the Ciivise, one in ten people has been the victim of sexual violence in childhood.

Not all news on the site expresses the point of view of the site, but we transmit this news automatically and translate it through programmatic technology on the site and not from a human editor.
Patricia2022-09-21
19 3 minutes read
Facebook Twitter LinkedIn Tumblr Pinterest Reddit VKontakte Share via Email Print

Cycling. B & B Hotels: a look back at five years of a (very) turbulent history – Cycling

Christmas gifts: watch out for flat batteries with children! – Health

Pension reform: what impact according to your year of birth? – France